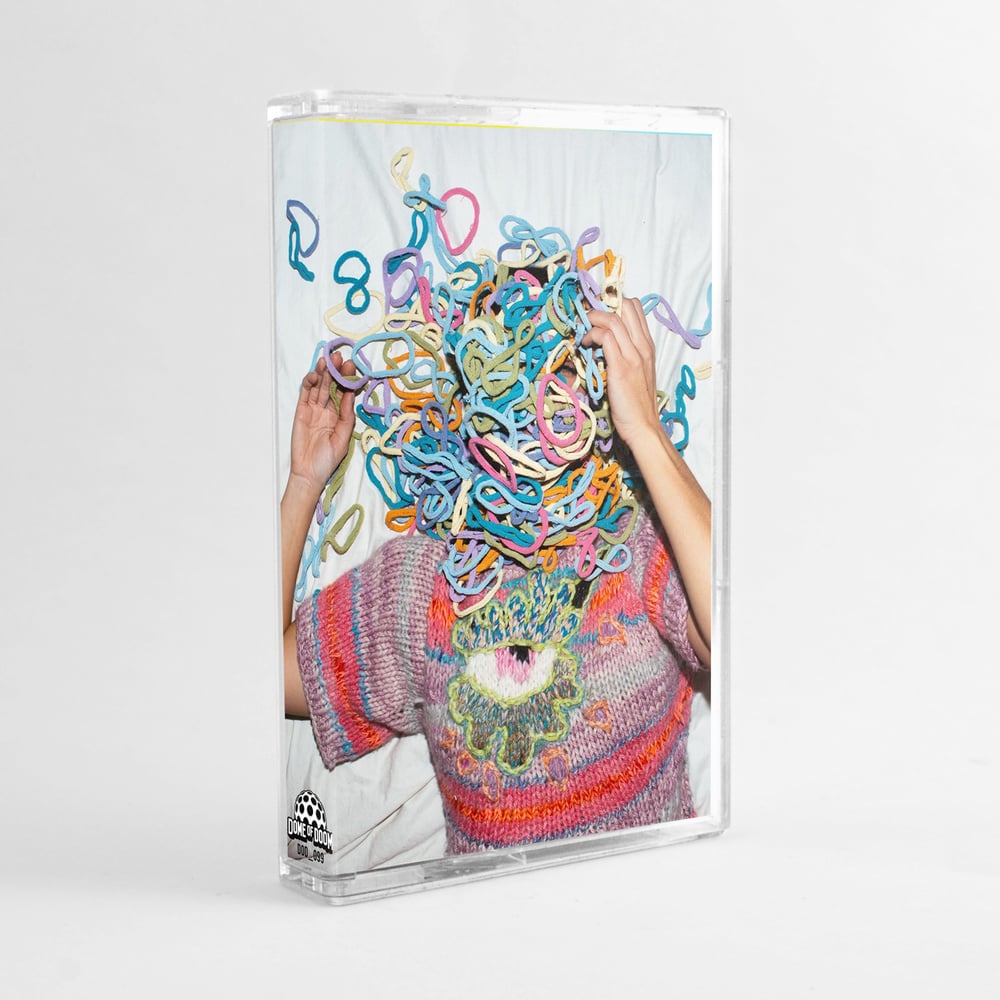 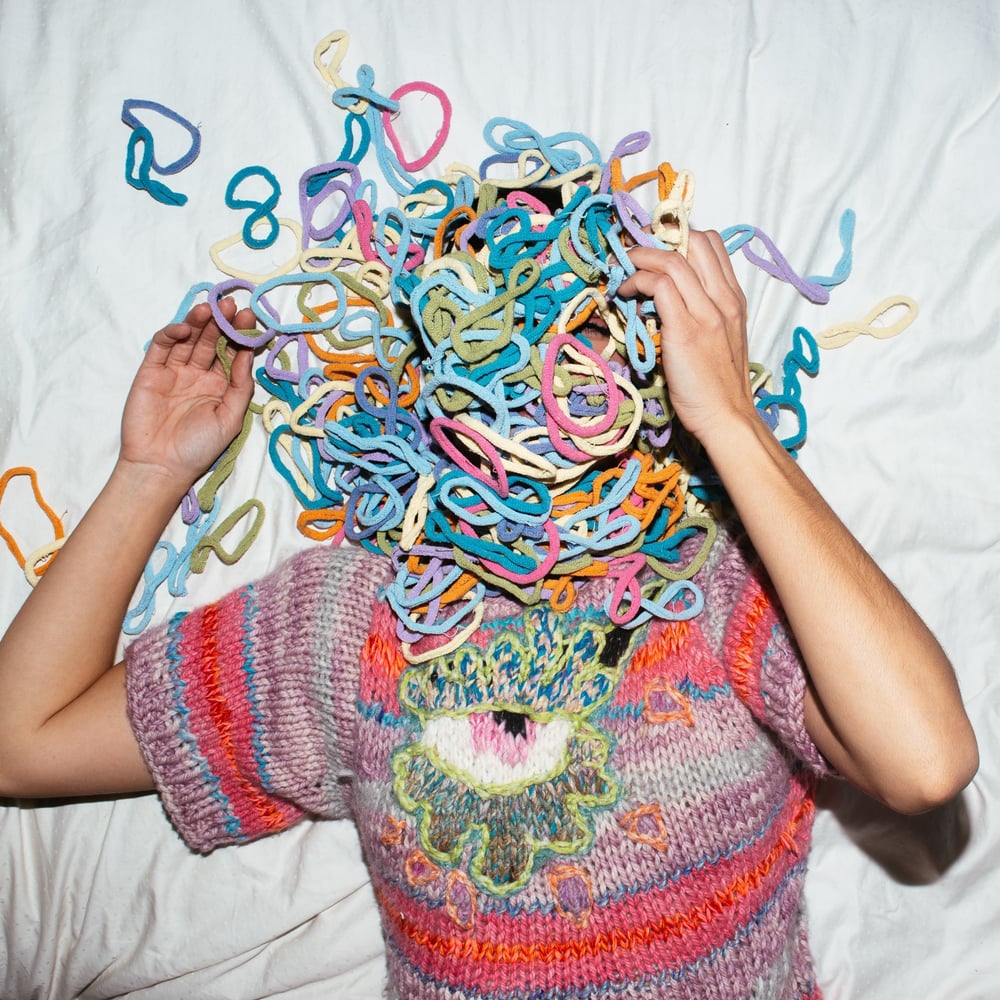 Gothic Tropic is Cecilia Della Peruti, a guitar wielding fist-fighting "laugh now cry later" femme fatale/Italian existential hero. After a handful of EPs and her debut LP, Gothic Tropic has joined Dome of Doom for the release of the Tang Brain EP. The record will be released across limited edition cassettes and DSPs July 9th. Tang Brain features five new songs from the LA transplant that traverse vast worlds conceptually. Pop, electronic, psych, R&B, and indie rock fuse for an authentically original sound in cultivation for a decade now. The tracks were conceptualized and meticulously crafted in singular days during the summer of 2020, rarely sitting on demos or unfinished ideas during the recordings. Gothic Tropic describes the process as “a euphoric state of artistic freedom following a slew of slapstick failures administered by a fascist music industry. This EP asserts that genre is dead.”

Tang Brain is immersed with a sharp sense of technical depth where duality in song-writing and experimentalism are rooted at the heart of every song. Features include vox from pop icon Allie X on “Give Me The Love.” Production and live drumming from rising LA artist Robert DeLong across “Made Up Bad” and “OnlyFans.” Plus, congas on the psych-infused “Please Say Yes” by Toro Y Moi collaborator Brijean. Gothic Tropic layered down a bulk of the instrumentation and vocals across the EP, pulling from an extensive bag of knowledge deeply embedded in community and industry spaces. For the Tang Brain recording sessions, Gothic Tropic included various software, Fender’s Jazzmaster and Strat guitars, a toy organ, and a Mustang bass.

The Tang Brain EP follows Gothic Tropic’s debut full-length Fast or Feast, originally released in 2017 on Old Flame Records. The limited edition cassette version of Tang Brain will be pressed in a run of 100 units and housed in a clear red shell.